"It's going to be an albatross around the neck of this party."

My thoughts exactly on the crappy healthcare bill (Do you remember being taught in civics class that our primary function as citizens is to serve as profit sources for corporations? Was I home sick that day or something?) that the Democrats are rushing to wrap up and leave like a big steaming dog turd under the national tree on Christmas Eve.

Kuttner and Taibbi on Moyers.

There's a part toward the end where Kuttner bravely tries to sound optimistic about the possibility that Obama's crashing poll numbers will lead him to swing progressive as fall 2010 approaches and his base shows signs of thinking "what's the point of voting for Democrats who won't even push for a measly public option?" and stays home on election day, and for just a moment I had sugar-plum visions of 2010 as The Year of the Suddenly Progressive President, but then Taibbi brought me back to Earth:

MATT TAIBBI: Yeah. I mean, obviously, it's too early to completely abandon hope that he's going to turn things around. But I think that's a belief that's not really based on evidence. If you look at the evidence of how he's behaved so far, and who he's got, you know, working in the White House, and who he's getting his money from, and how the party has behaved over the last couple of decades. You're really basically relying upon the impression that he gives as a kind, decent, warm-hearted intellectual guy. That's what the basis of that faith that there's going to be this turnaround. It's really not anything that's actually concretely happened that would give you reason to think that.

Nope, not much reason at all. Damn my dark evidence-based heart.

Allow me to take a hiatus from my hiatus long enough to do some Happy Birthday Flickr Blogging (#1205) for my friend jules and to thank her for turning me on to the CraneCam. Have a great one, jules. 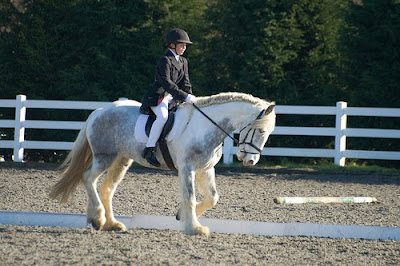 I got you this because I know how much you like David Bowie. 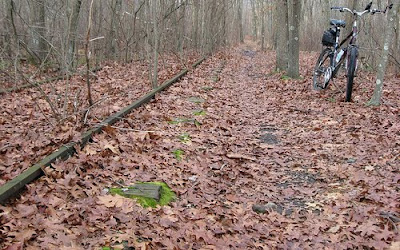 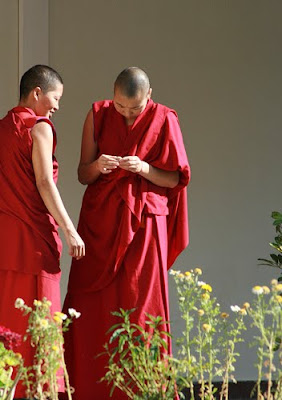 Y'know, nothing says "multiculturalism" to me quite like watching Buddhist nuns try to solve a Mickey's Big Mouth rebus. 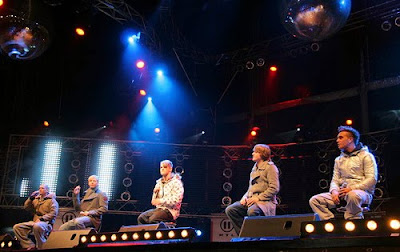 My favorite moment in VH-1 Storytellers: Kraftwerk is when the guys realize that the producers have gotten them completely confused with Tangerine Dream. 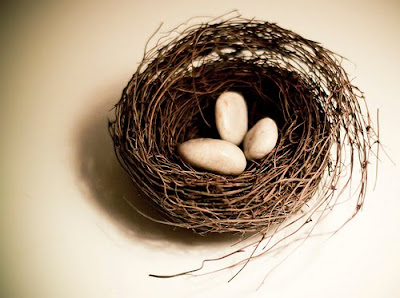 The Audobon Society's The Brothers Karamazov is better than the Shatner/Basehart version but admittedly takes a while to get going. 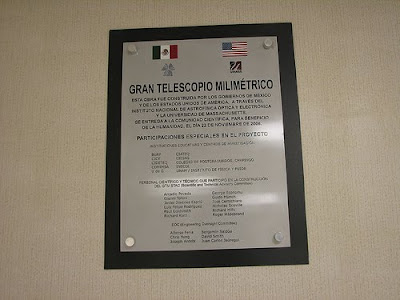 Gran Telescopio Milimétrico is great for stargazing, but do NOT try the Event Horizon Nachos. Ouch. 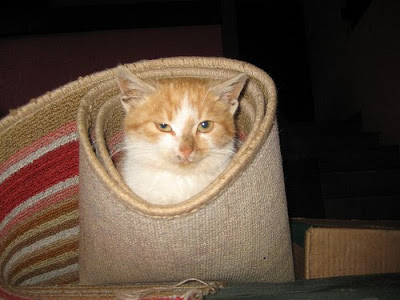 Happy Birthday! To celebrate, by all means roll your own! Cat, that is.
(Images originally uploaded by Here's the thing......, blazer8696, discordiasdharma, SpreePiX - Berlin, deaniegirl, StarObs, and ninalana5.)