I almost forgot: yesterday was the 70th anniversary of the bombing of Guernica.

While most of us on the Space Coast were going our Sisyphean ways under gravity's usual tyranny yesterday, check out who wasn't:

The zero-gravity flight in a modified jet creates the experience of microgravity during 25-second plunges -- called parabolas -- over the Atlantic Ocean.

Hawking, a mathematics professor at the University of Cambridge who has done groundbreaking work on black holes and the origins of the universe, has amyotrophic lateral sclerosis, also known as Lou Gehrig's disease. He cannot speak or move.

He is one of the best-known theoretical physicists of his generation and also wrote the book "A Brief History of Time."

A doctor and three nurses monitored Hawking throughout the Zero Gravity Corp. flight. The scientist floated in the air, free of his wheelchair and electronic communication gear for the first time in 40 years.

Is there a person on Earth who better deserves such an experience? I think not. (Though I bet the experience didn't beat playing holodeck poker with Newton and Einstein.)

Oh, how I've missed this. I used The Method. 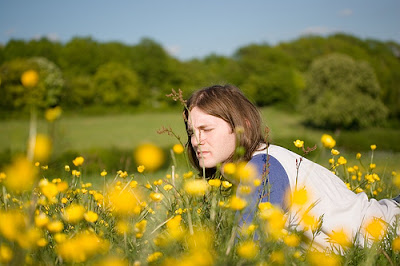 Number Seven on the list of Most Ironic Places to Lose Your Contact Lenses: the field where Van Gogh shot himself. 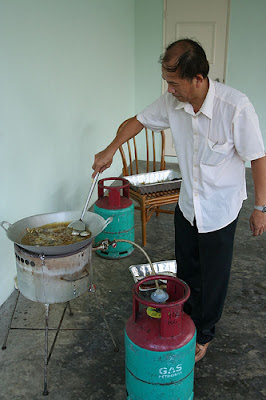 Yes, grandpa uses the same wok to mix up the gopher poison -- but don't worry, he rinses it out first. 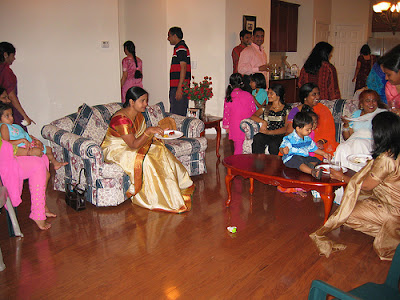 "Sure, you say that now, but I bet in the next life you go with the wall-to-wall carpet instead." 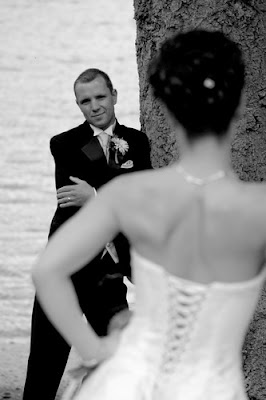 "My dear, you look good enough to eat. With some fava beans and a nice Chianti. *slslslslslsls*" 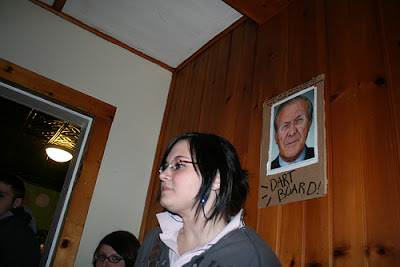 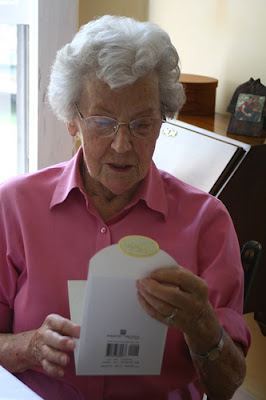 When you care enough to send the very best, the least you could do is to not get your Grandmother Happy Birthday mixed up with your Afternoon Sexual Romp Thank You. "Oh, look: a card from Walter. How sweet. *rip tear open* 'My skin still burns from your touch. My tongue still thrills from your taste. The bruises are, at best, a mild inconvenience. The next time we meet I'm going to...' Oh, dear." *faints* 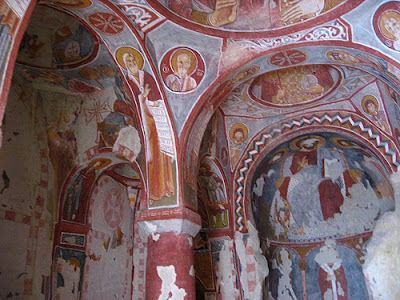 Not a good church to visit if you're mildly paranoiac. 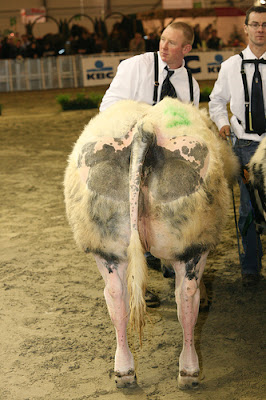 Bovine Paintball?!? Has ESPN3 no shame? 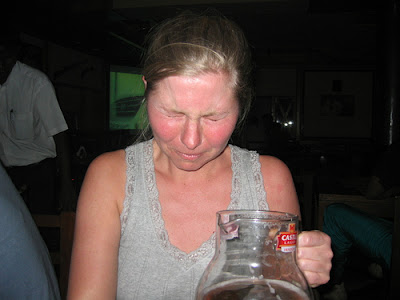 Ah, yes, the phenomenon I came to know in college as "Schaefer Face." 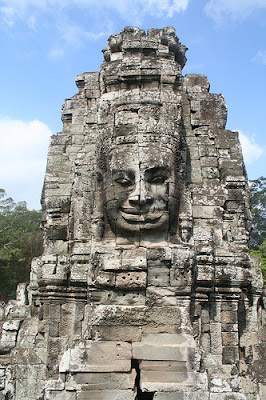 Archaeologists were perplexed when, after years of painstaking translation, the inscriptions were finally revealed to read, "Thank you and remember to tip your waitress."

Leave it to John Brown, one of the U.S. diplomats who quit in protest as the Iraq invasion approached, to draw out unpleasant analogies between the murderous lunatic who rampaged across Virginia Tech last week and, um, our own current leadership. From yet another must-must-must-read TomDispatch:

Given my own twenty-plus years in the Foreign Service, on occasions like this I find myself looking at my own country from a non-American perspective. I must confess that, when I first saw psychopathic mass murderer Cho Seung-Hui's photographs of himself savagely pointing a gun at the camera, I was reminded not only of the violent images in our popular culture, but also of George W. Bush and his wars in Afghanistan and Iraq, not to speak of the thrust of his whole foreign policy.

Indeed, for others on our globe, mass murder in Iraq, scenes of degradation from Abu Ghraib, CIA extraordinary rendition expeditions, and our prison at Guantanamo have already become synonymous with the U.S. government and the President; so, it would not be surprising if Cho's actions and Bush's foreign policy were linked in the minds of people outside the United States. I see several reasons why, for non-Americans, a mad student and our commander- in-chief could appear to be two sides of the same all-American coin.

Go read now. I'm busy but hope to be back with some Random Flickr Blogging (at least) later this week, schedule permitting. After reading Brown's piece, I need a laugh.

I've seen some lame editorial cartoons in my time, but I've rarely seen one scrawled this full of distortions, obsessions, and resentments:

Ah, yes, the awful liberal media—you know, the one that helped to sell the country on Bush's disastrous war and that can't be bothered to mention that, oh, by the way, some Republicans have been talking to those awful, awful Syrians, too. Ah, yes, "Gore's inconvenient truth" is opposed to "objective truth"—so opposed that knowledgeable climate scientists say that Gore's film got the science right. Ah, no—regulating greenhouse emissions might mean that we pay more for gas and cars! Everybody knows that we should only pay for more stuff like fancy coffee and clothing with celebrities' names attached—not for stuff that might, you know, keep us from irreparably damaging the very ecosystems on which we depend for our existence. That would just be silly.

It's like scientists managed to plug a cable directly into Chuck Asay's snarling, resentful, troglodyte id—and a cartoon popped out, conveniently bypassing all the higher cognitive centers associated with critical thought: Liberal media! Treehuggers! Gubmint regulatin' bidness! Damn dirty hippies! Yarrrgh! *hack* *splutter*. Had this actually happened, the result would at least have been scientifically interesting. The fact that, instead, someone actually took the time to marshal and draw out this collection of myths, delusions, and clichés is just...sad.

Random Flickr Blogging #5633: Been a Long Time Since I RFB'd, Baby

Let's see if I still remember how to do this. 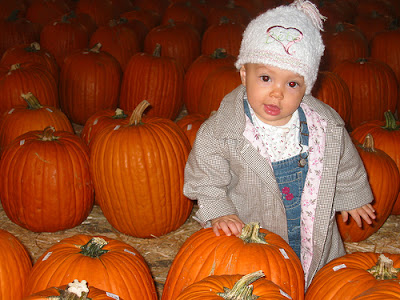 As the ancient texts had prophesied, she appeared amidst the gourds one Halloween eve: no name, no parents, sensible cloth coat. The Great Pumpkinites had found their messiah.
Hey...that felt good. 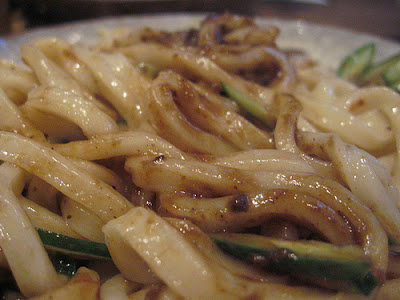 "But gagh is best when served live."
Sorry—that was my Trekkie half emerging. Let me try again. 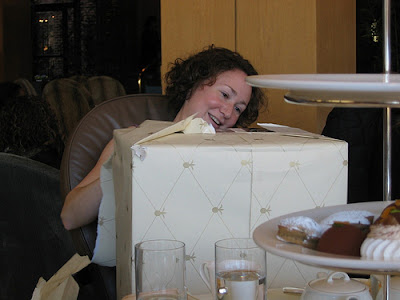 Surrealist Wedding Presents, #178: "A ballot box full of argon? You shouldn't have."
That's more like it! 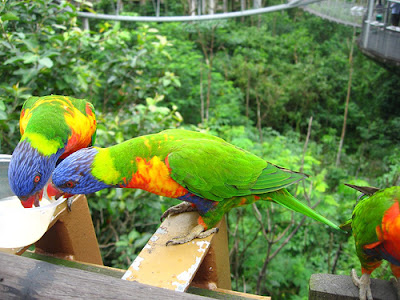 "You know, we'd have a lot more friends if it weren't for your gaudier-than-thou attitude." 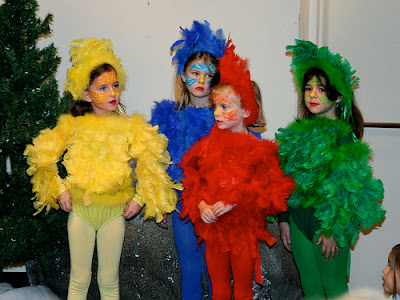 Product of an unspeakable ménage à trois between Power Rangers, A Charlie Brown Christmas, and The Magic Flute. 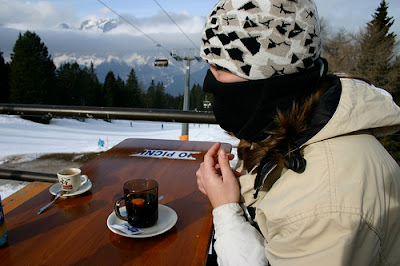 Production still from My Ski Brunch with Subcomandante Marcos. 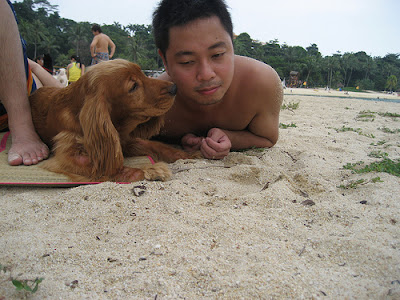 When Jay first became aware of something multi-legged and exoskeletal expressing an interest in his genitals, he reacted with a disturbing mix of fear and...curiosity.